A downloadable experience for Windows and macOS

My goals with this project were:

- Bring at least part of the psychological benefits of walking to a virtual experience, for those moments in which we can't really go out and do 'the real thing', or for those who are rarely (or never) able to.

- Point at or remind people about the joy of walking and exploring nature, so hopefully they'll jump from the game to real life adventures more often.

In my opinion it is still really far from achieving those goals properly, but I hope there is already a seed of something here, and it can already provide between 30 minutes and 2 hours of cozy walking and sightseeing.

Born as a proof of concept, I realised I would actually need much more time of working on it in order to get answers with any actual relevance. So I decided to slice it, close it at a different point in the development process than I originally intended to, divide it in two different builds and make those public:

1. Free Roam: Walk and chill in a virtual environment with some day-night cycle and weather changes. Play the kalimba (press K or alternative input) if you feel like having some music and take refuge inside your tent if things get hairy. The kalimba music is procedural, based on some manually set parameters for the different game states.

2. Daily Meditation: Set in the same world as Free Roam, but with a Meditation mode. Every day invites you to follow the same structure, to form a Meditation habit:

- Starting at dawn, walk and find a nice spot to look at while meditating.

- Meditate until dusk (5 minutes) while focusing on the spot you chose. Press camera direction keys to tell the game you got distracted by some thought when that happens, and continue meditation. (Press V to Meditate or alternative input)

- Enjoy the magic of dusk and the night atmosphere, while exploring and unlocking new areas of the map for the next day.

It's a solo project. A lot of the assets are paid assets from the Unity asset store (more often than not modified in some way), to avoid putting even more time into a proof of concept. The idea was to move on to custom assets if the concept was proven and it seemed necessary.

It would be lovely if you could time the session, just so I know how long it was interesting for and the pace in which it was experienced.

If it gives bad frames per second, reducing resolution and graphics quality in the initial startup panel definitely helps.

Other than that, I think the game can tell about the controls clearly enough. Thank you very much lovely people, I'll keep my ears open and ready for your full honesty :D.

Enjoy Your Walk is not a game.

It's also not a story.

There's no explicit narrative to keep people entertained and busy.

It's an exploration and study, trying to find ways to bring the psychological benefits of walking to the digital realm.

Walking holds a special place in human culture, taking many shapes and roles during humanity's lifespan.

Some philosophers and thinkers seeing it as a central component of their routine (most famously Kant, Nietzsche and Rousseau), we often see it as entertainment, a opportunity to "reset" and relax, or get outside of a mental (or physical) box in which we found ourselves, while it has also taken the shape of a religious, spiritual or moral mission, as in El Camino, or more massively the many Hindu, Islamic and Buddhist pilgrimages.

I feel it's important to attempt to understand this phenomenon better, and I have the intuition due to personal experience (besides the reading material and lectures available on the topic) that the peculiar state of mind that simply walking gives us would prove very useful in a time in which we feel more and more like closing ourselves in those mental and physical boxes which I spoke of, in which we get lost in a well of information and arguments that is still tumultuous and confusing.

If it gives bad frames per second, reducing resolution and graphics quality in the initial startup panel definitely helps. 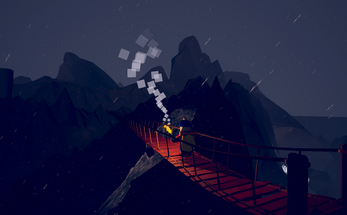 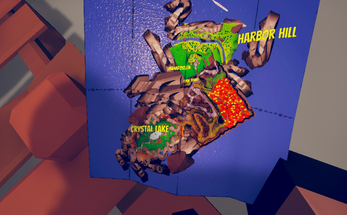 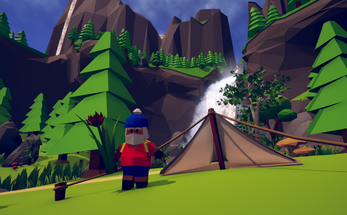 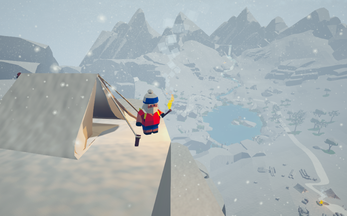 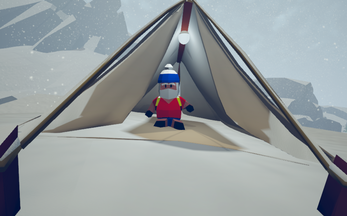